‘We’re all sisters’: How a tight-knit culture is driving women’s basketball in Mandurah

It's a good time to be a young girl playing basketball in Mandurah. 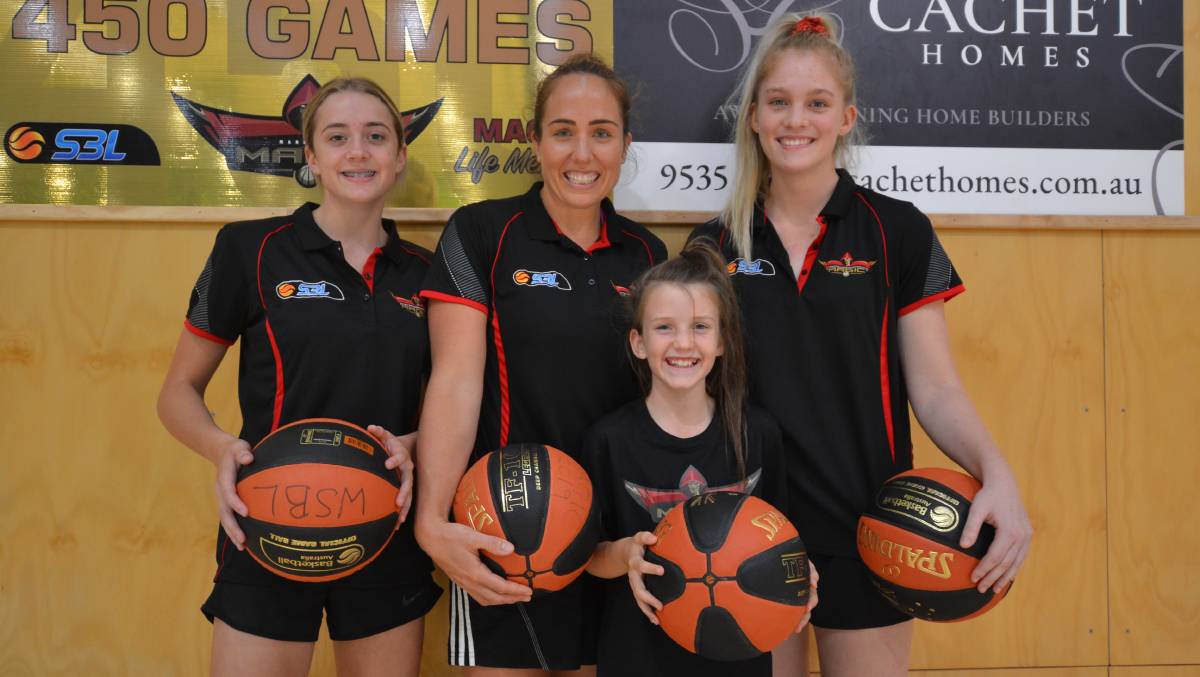 Too often you hear stories of young men being given opportunities that just don’t exist for their female counterparts, but the same can’t be said for the Mandurah Magic’s women’s pathways. One of the city’s most successful sporting teams, their program has been developing aspiring female basketballers and giving them the opportunity to shine on the State Basketball League stage for years now. That success has been largely driven by their ability to unearth high-quality local talent, and provide them with a platform to strive in the sport they love. 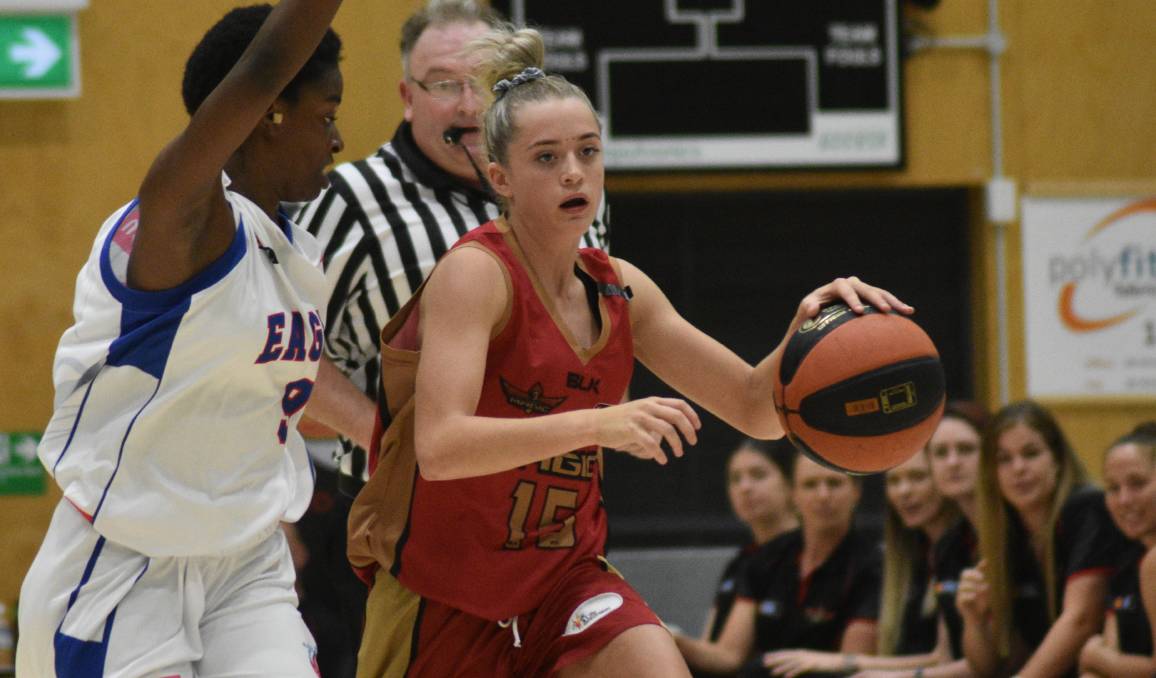 Names like Casey Mihovilovich and Bree Klasztorny – current members and leaders of the Magic’s Women’s SBL outfit – spring to mind, with both having staked their claims as legends of the club. It’s a reputation they’ve made for themselves through years of hard work, and one Mihovilovich says they wouldn’t have been able to build was it not for the club’s willingness for girls to excel in basketball.

“I started playing SBL when I was just 14 and for the club to give a kid of that age a chance, I’m still thankful to this day,” she said.

“It’s something I hope we can build on as the next generation of women in basketball come through.” 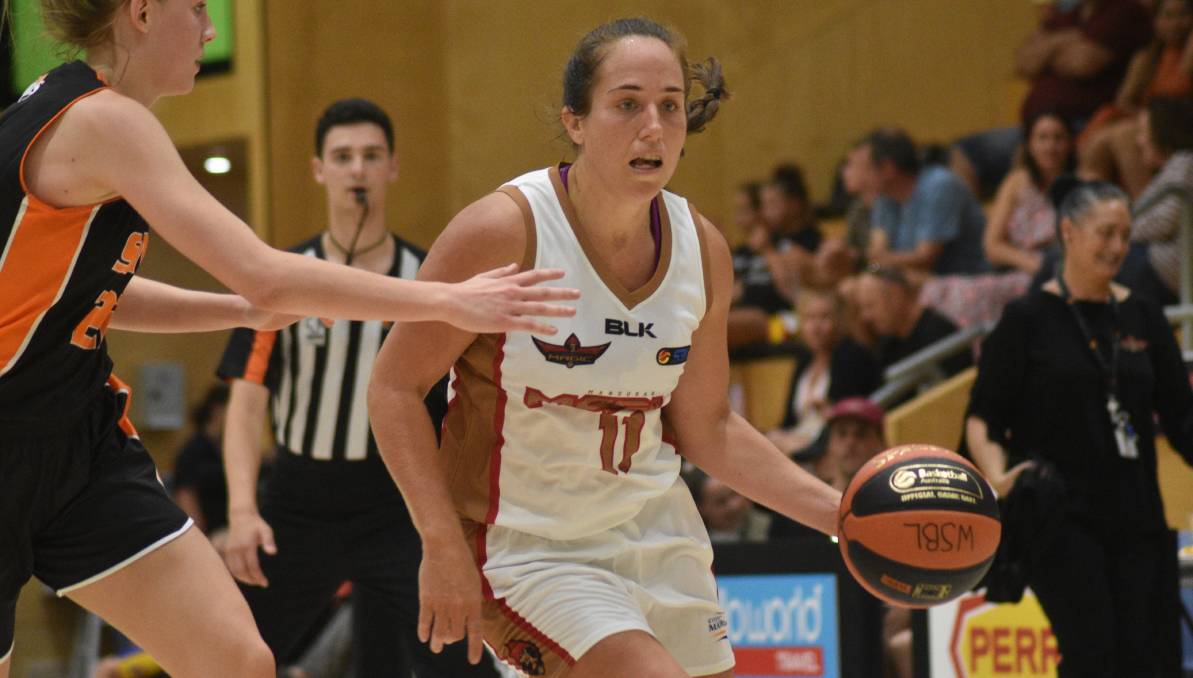 Two of the starry-eyed hopefuls looking to make their mark in similar fashion to Mihovilovich are Jaide Britton and Olivia Bassett-Scarfe. At just 16 and 17-years-old respectively, both are currently making their way through the Magic’s women’s program and can already see the benefits of playing alongside their role models.

“We’re only starting out at the SBL level and to know we’re supported by such a quality program is a huge thing for us,” Bassett-Scarfe said.

“We get to play alongside the girls who we’ve looked up to for a long time.”

Britton, who laced up her kicks in her SBL debut over the weekend, signaled the club’s tight-knit culture as a driving factor in the women’s success.

“You’re just so well supported here that you know you’re going to be given your best chance to succeed.” 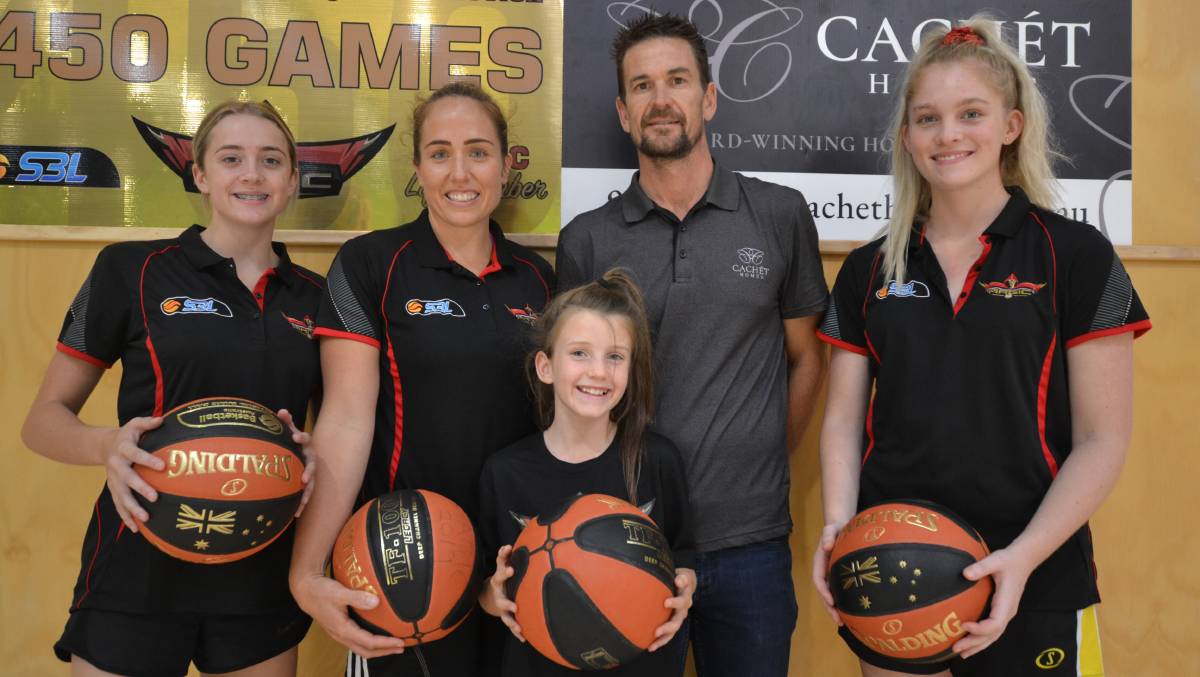 The Magic’s women’s pathway also stands to benefit from a four-year sponsorship deal, the longest in club history, with Mandurah-based builders Cachet Homes. The local business has jumped on board to secure the naming rights for the team in a deal that will massively boost the Magic’s female progression pathways.

To learn more about the Mandurah Magic’s pathways call the club’s office on 9550 3849.